Yunnan is a southern province of China with maybe the highest density of ethnic groups worldwide. The Yi, Hani, Bai, Naxi, Lisu and many others have their own music tradition, influenced and influencing neighbouring musics. Recordings I made can be found on the COMSAR site or here. 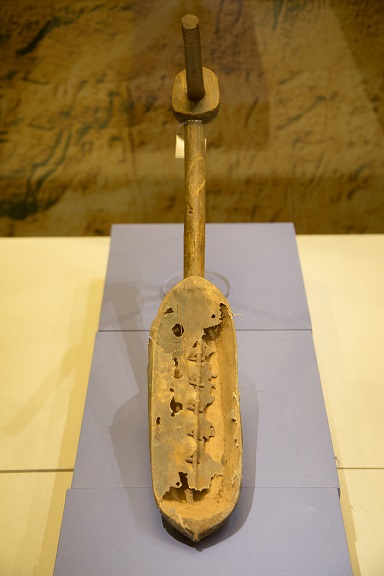 The Musuo ethnic group at Luguhu: 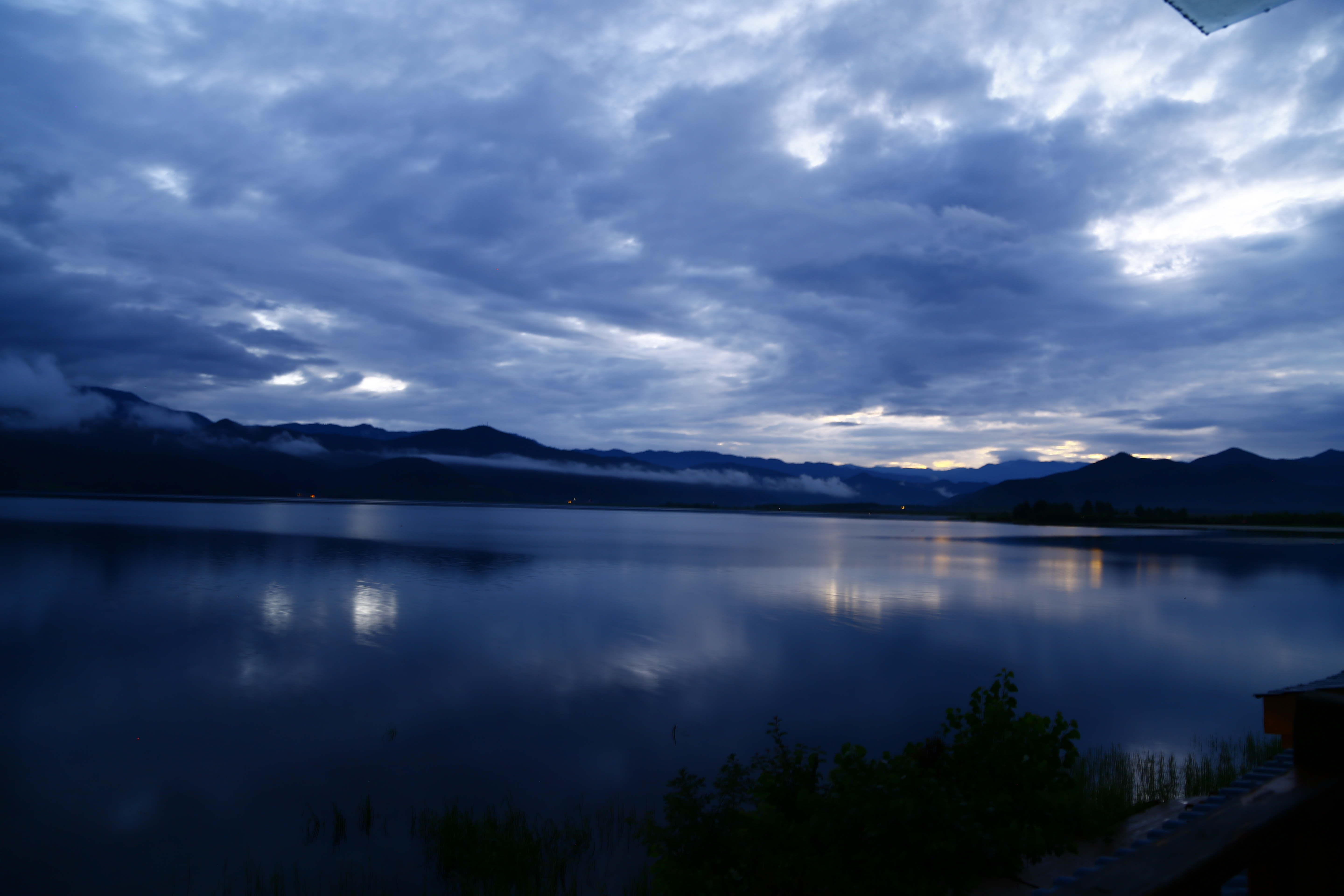 a lake at 2680 m at the border between Yunnan and Sichuan play the hulusheng, a free-reed mouth organ: 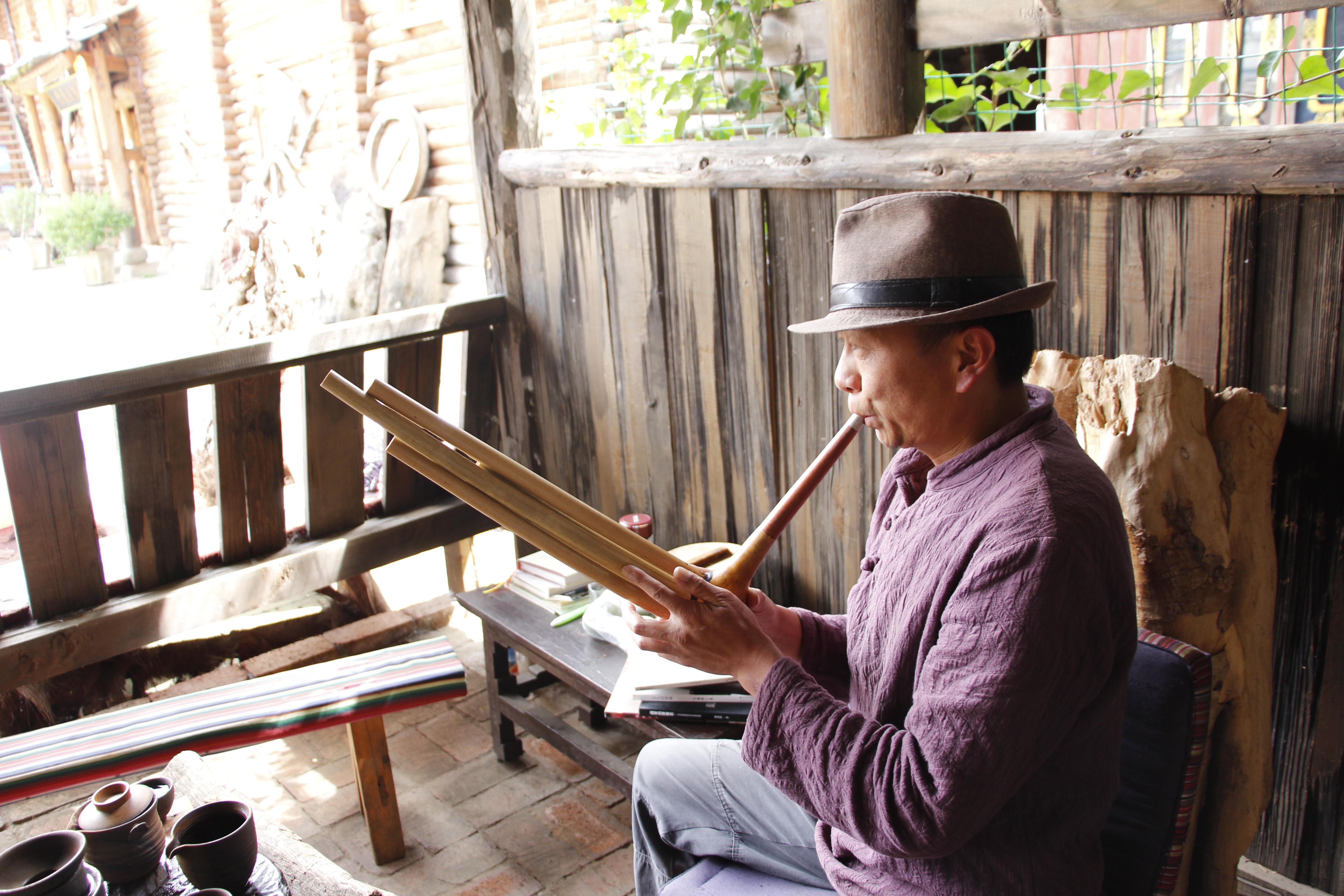 For videos and soundfiles see ESRA.

Although they are animists their religious iconography strongly reminds at the Lamaism of Tibet or Nepal. Below the cosmos according to the Musou: 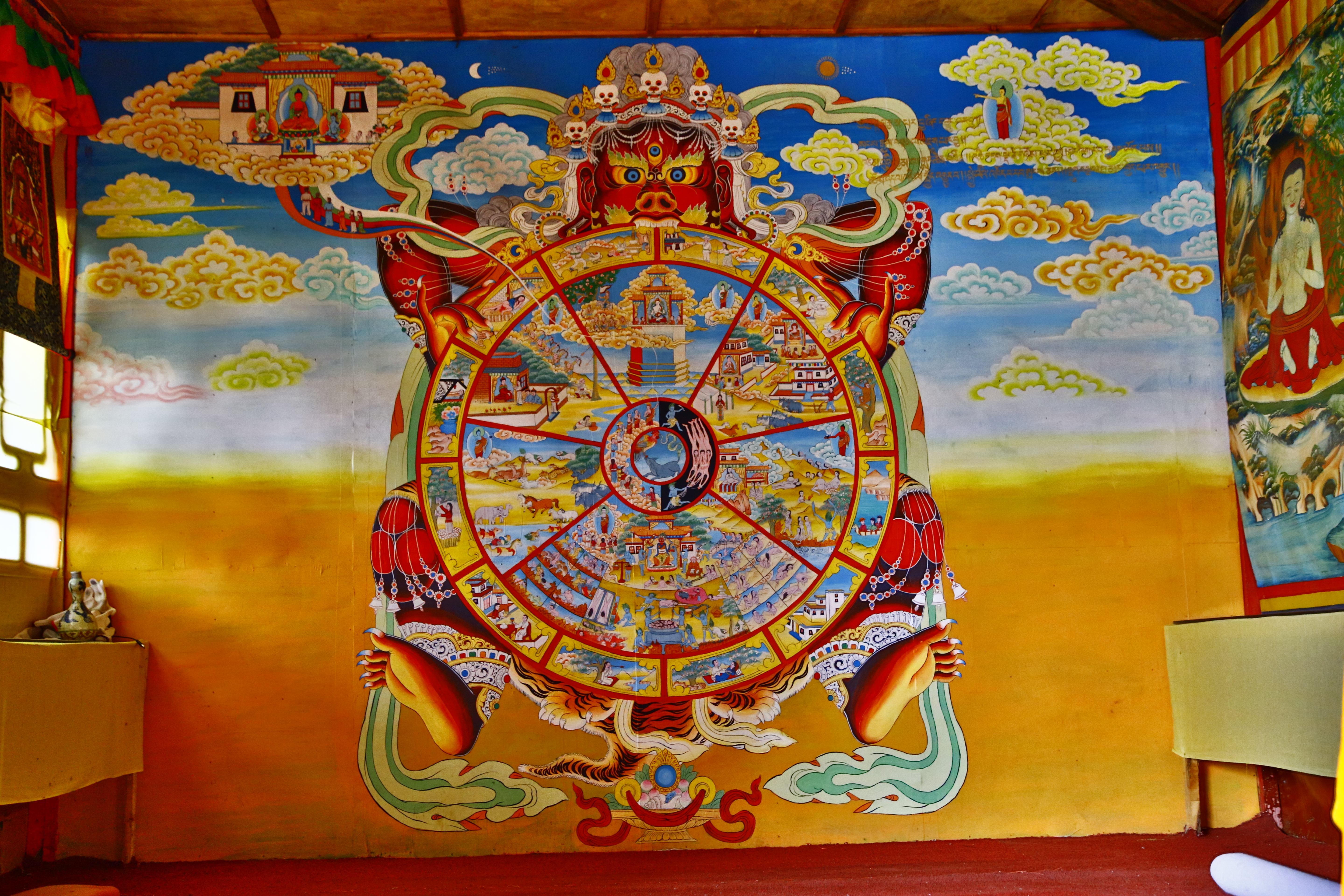 The ‘hats’ of the shamanic priests on the other side are very similar to those of the Naxi Dongba religion around Lijiang: 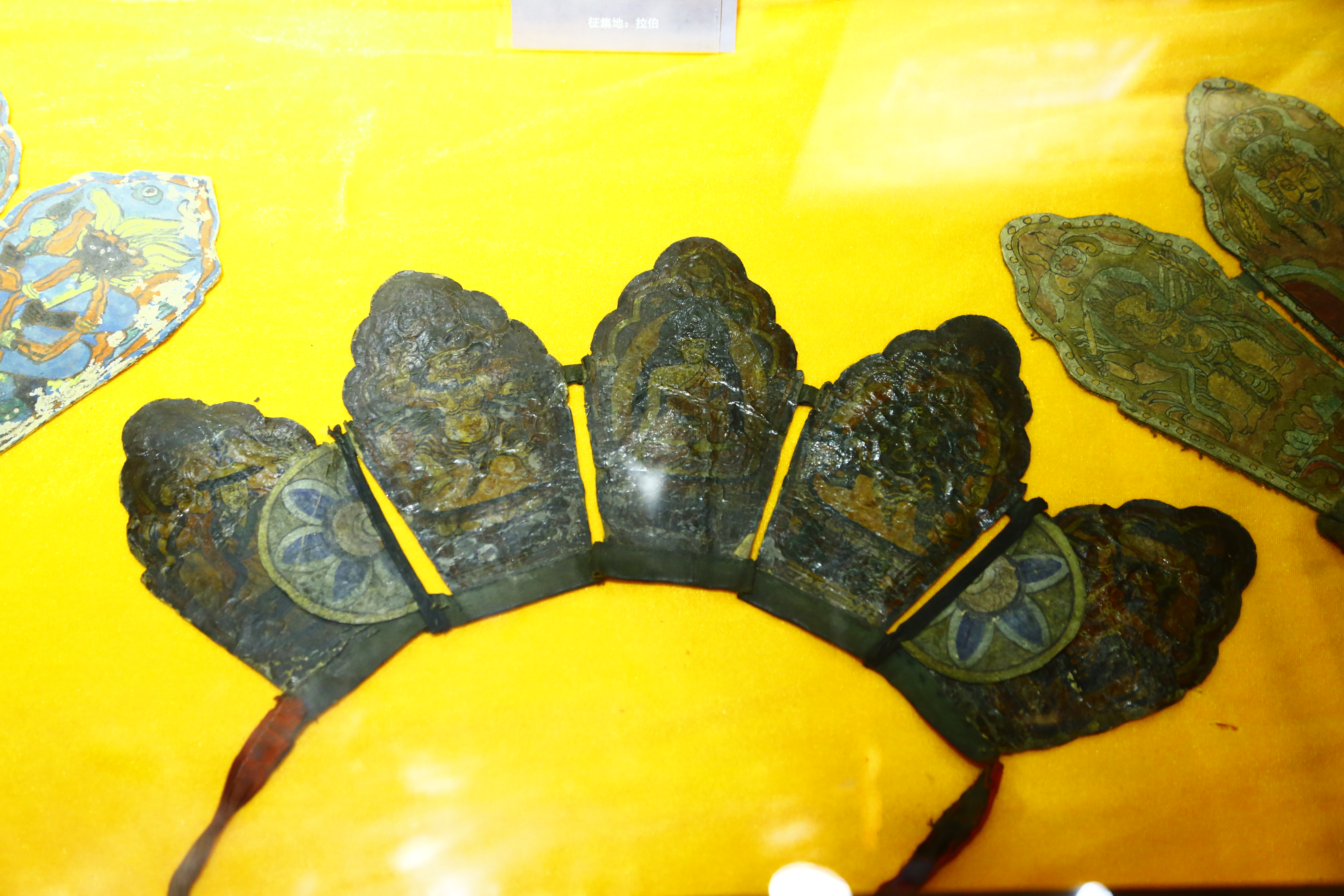 The Dongba is closly related to the Tibetian Bön religion.

The Bai people around Dali, Yunnan are Daoistis. 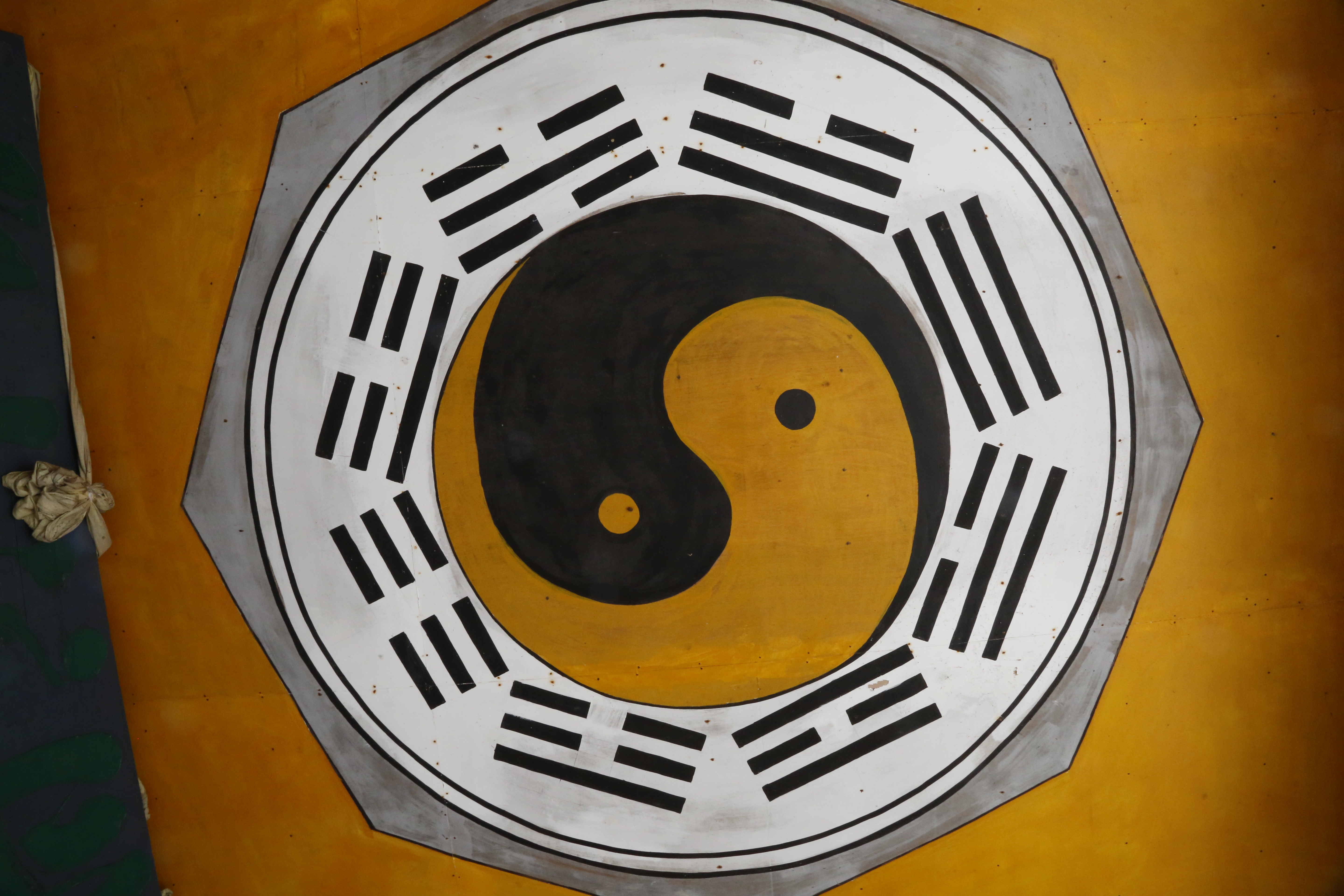 Still many figures in their temples are still remining of animistic rites: 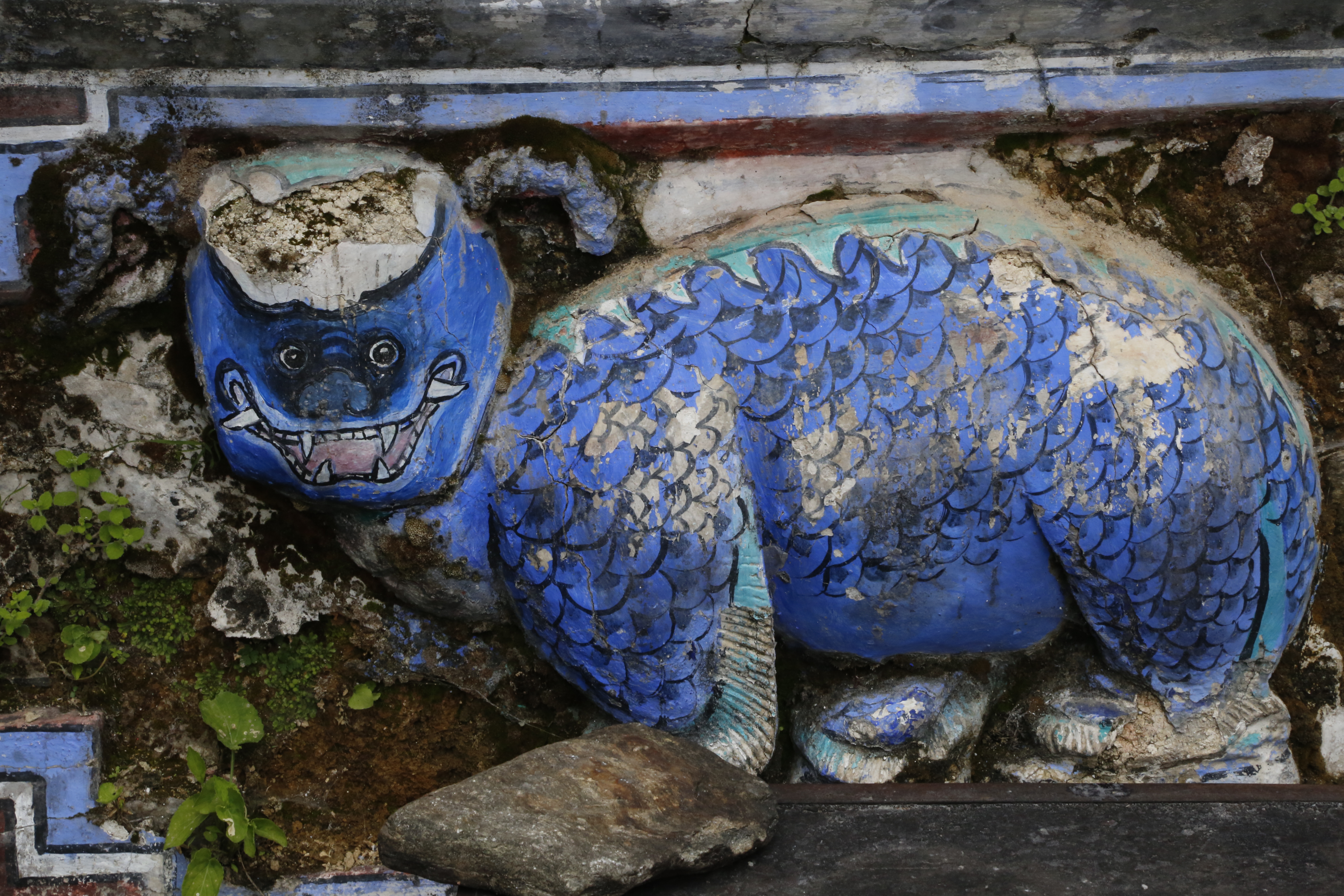 And worshippers perform fortune telling and other animistic rituals: 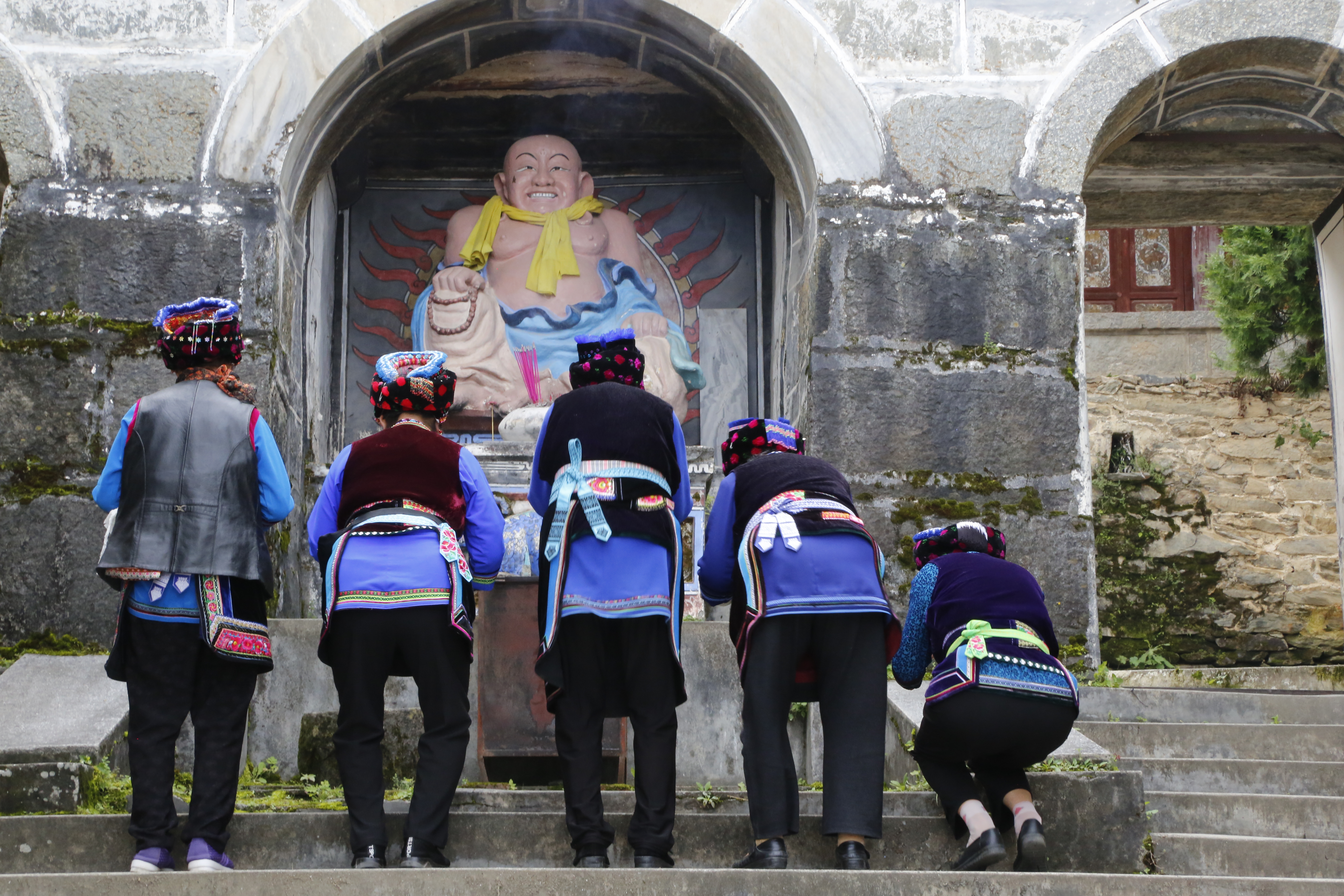